For days afterwards the bullets dropped from the ivy-covered tack-room wall
like fledglings that couldn’t fly.
She gathered an apronful, marshalled them in the dust.
This one is the young man in shirtsleeves running from the road,
across the farmyard, right to left,
and in through the open stable door
and these are the men in uniform, pelting after him but scattering
to hide behind the pony-trap, the milk churns and the meal-bag stack;
and here is how they pop-pop up and down to shoot their guns
and the noise, and the noise
and now she puts her hand across her eyes
like Grandfather did when he yanked her backwards into the house
and she felt his heart bang-banging against her shoulder-blade
till he thrust her into another room – Get down! –
where her little sister and brother are sobbing
but she, because she’s seven, climbs to the window-seat
and sees a tall man in a uniform and a smart peaked cap
come forward, with a small gun in his right hand.
He shouts, Don’t make me come and get you!
and here is Grandfather, very, very grim, stomping out of the house,
stomp stomp in through the stable door and − silence –
and he comes out, the young man close against his side.
She moves a pair of bullets left to right, halts them,
and Grandfather and the solider man are saying something
without any words so that the soldier puts away his gun,
and she walks the pair of bullets forward and the soldier bullet
takes the young man by the arm and marches him away
and here are the other bullets bunching up behind them
as they leave, not to be seen again.
And Grandfather is taking ten steps back into the farmhouse
and sitting down, for something has given way inside him
and she puts her head in her hands and says, as Grandfather had said,
Oh! Oh!
and she topples all the bullets down and hisses over them the bad words,
Civil War.
She plays the game repeatedly till she has by heart all it can teach her
of sorrow and ruthlessness; betrayal by your own; expediency; good faith and bad;
the land, its litany of owners, claim and counter-claim.

Ninety-four years on, her well-honed memory still watches
for the tell-tale rustle in the ivy leaves
and she can die knowing she had passed to me,
her Belfast child,
the skill of reading what the bullets said
in The Troubles of my time.

Reproduced with kind permission of the author.

Angela Graham is a writer and broadcaster. She turned to writing full time in 2017. Her poetry has appeared in The North, The Honest Ulsterman, Poetry Wales, The Ogham Stone, The Open Ear, The Interpreter’s House and other journals. An award-winning short story writer, she was nominated for the Pushcart Prize 2019. Books include Sanctuary: There Must Be Somewhere and A City Burning (Seren Books). 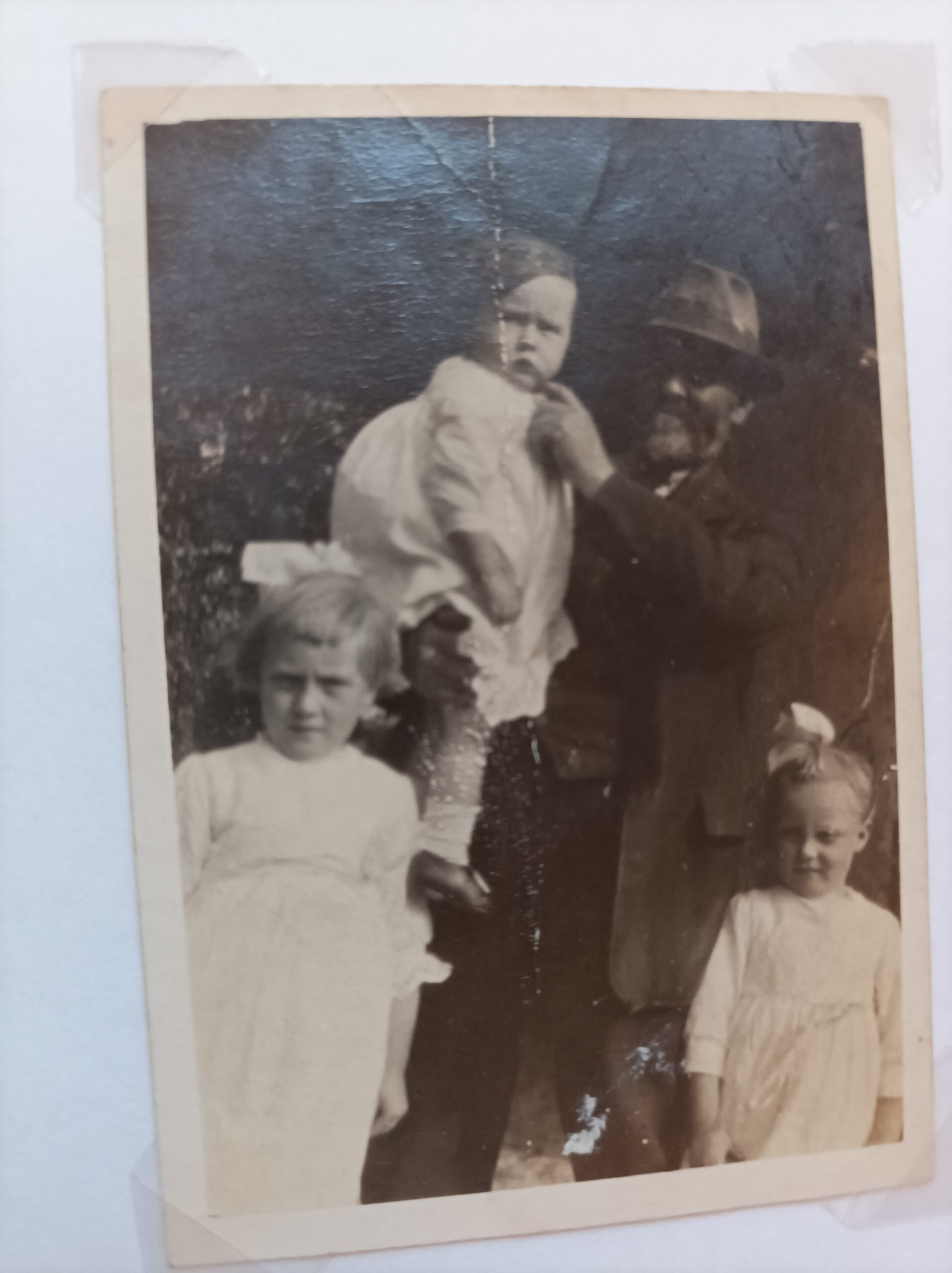